Brave is a web browser that blocks ads by default. Created by Brendan Eich (who invented Javascript and co-founded Mozilla), the browser has 3M+ users and a cryptocurrency called Basic Attention Token (BAT) that aims to reinvent online advertising. 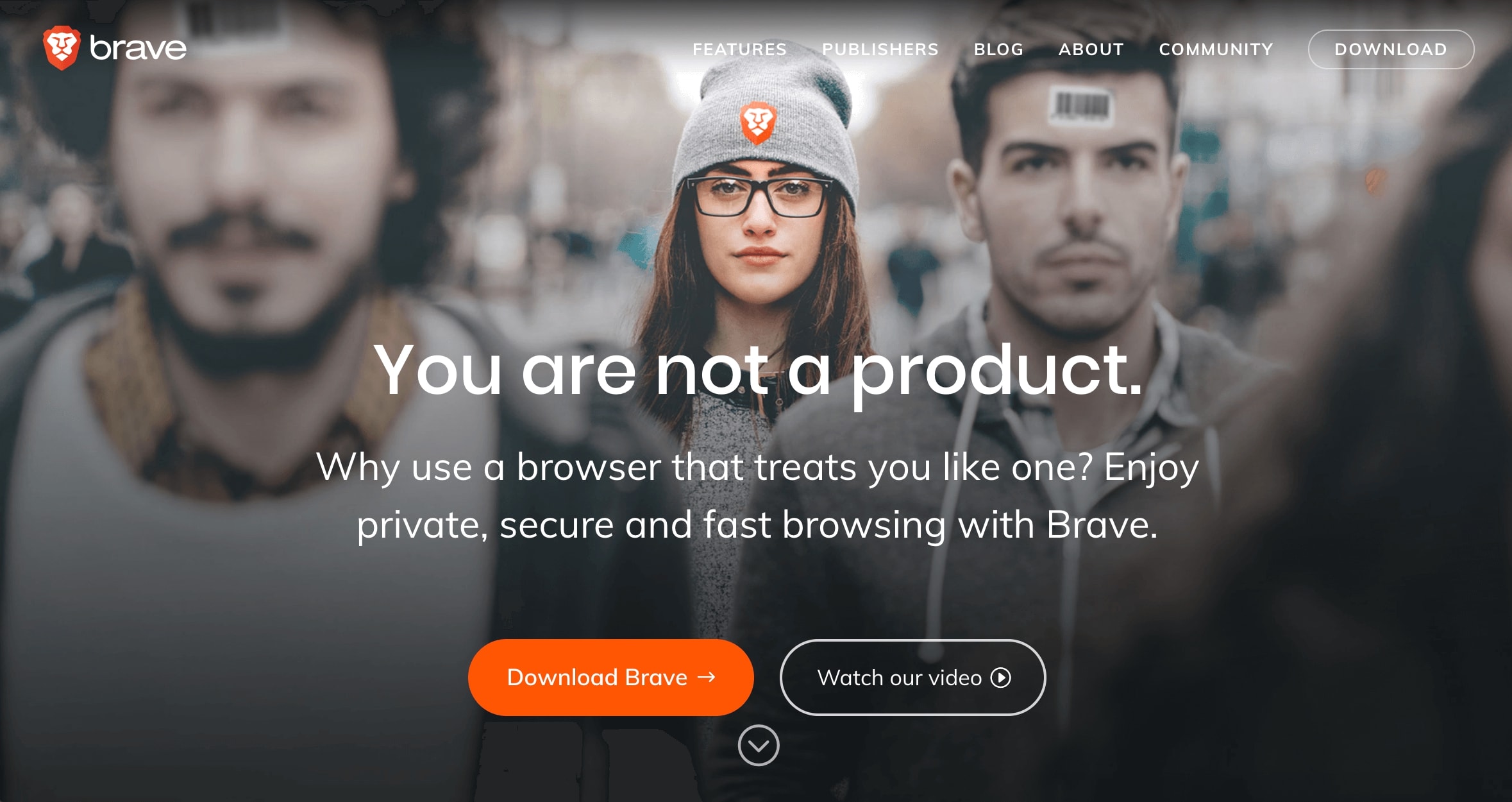 Brave is a web browser that blocks ads and trackers by default. This makes the browser more private, more secure, and faster. It was founded by Brendan Eich, who both invented Javascript (popular programming language) and co-founded Mozilla (which makes the Firefox browser). Brave has over 3 million users, is growing fast, and seems to genuinely care about its users.

What is Basic Attention Token? 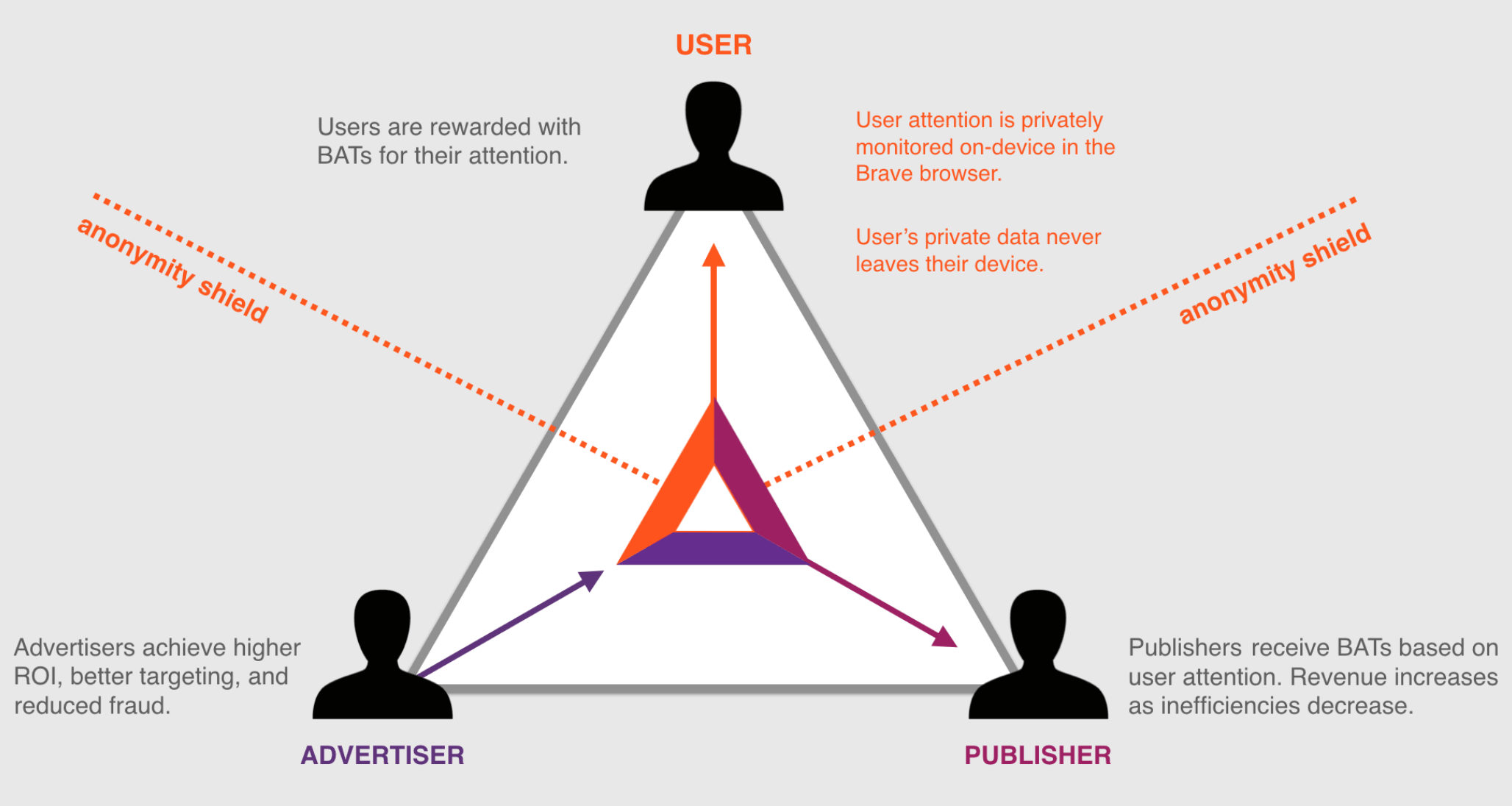 Google is at the center of the existing digital advertising ecosystem. They benefit from the complexity and opaqueness that defines it. BAT intends to empower the very users and publishers that are receiving less than they should. Google does not have a Blockchain-based tokenized system of offering rewards. Users are often unaware of how their privacy is compromised using Google.

Appreciate you reading! Feel free to reach out on Twitter with any thoughts @sam_feldman_

If you enjoyed the article, please share! For easy sharing, the URL bat.guide redirects to this page.

Best of luck in all your cryptocurrency pursuits!

What is Binance Coin? The Ultimate Guide to BNB and its Unique Value

A few weeks ago, Binance Coin (BNB) hit a new all-time-high of $25.54, making it the first coin to do so since the bull market of 2017. This article describes Binance Coin and why it's uniquely valuable.…

An easy way to buy Basic Attention Token (BAT) cryptocurrency is via Coinbase and Binance.…